The Top 6 ERP Implementation Failures (and What They Cost) 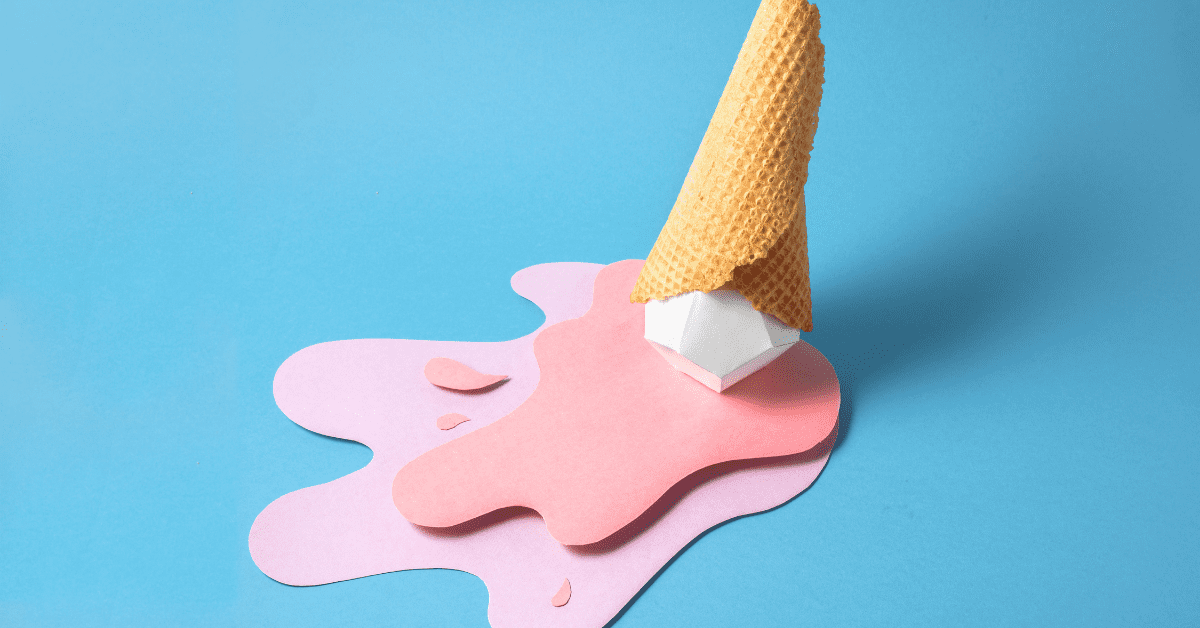 It’s been reported that up to 29% of all ERP implementations fail. That’s nearly one-in-three! In the hands of experts, implementing an ERP system should run relatively smoothly. Your data is imported without hiccups, and inventory, financial management records, and other integrations are transferred swiftly and efficiently.

Many companies, however, aren’t so lucky. Some of the world’s largest (and most recognizable) brands have fallen victim to a botched ERP implementation, often with disastrous results.

Today, we’re looking at the six extensive ERP implementation failures and how these failures reshaped these companies, their employees, and their shareholders.

Perhaps one of the best-known ERP implementation failures was that of Hershey’s Chocolate in 1999. Due to the looming Y2K panic, the company rushed to deploy their ERP implementation period in 30 months rather than the suggested 48 months. Hershey’s was determined to deploy its ERP solutions prior to the start of 2020, and the results were astounding.

After attempting to deploy three resource planning technologies at once, the company’s various departments were in conflict with one another, resulting in failed systems testing, data migration, and training. The problems were so bad that Hershey’s could not satisfy an estimated $100 million worth of orders, despite having that product in their inventory. Hershey’s stock dropped an astonishing 8%, and the blunder made it to the front page of the Wall Street Journal.

Although Y2K is a relic of the past, Hershey’s ERP implementation failure is a strong example of how a well-thought-out ERP implementation process can prevent companies from overloading their current systems by doing too much at once.

Although we consider Nike the global powerhouse that it is in 2021, in 2000, it only had 32% of the worldwide market share. To conquer more of the market, Nike spent $400 million to upgrade its antiquated supply chain system and implement a more modern ERP solution. The result? $100 million+ in lost revenue, a myriad of class-action lawsuits, and a 20% drop in its stock.

Nike claims that the implementation was riddled with issues. The i2 demand-planning software it employed was too slow, it had bugs, and its employees weren’t adequately trained before the system went live. The kicker, however, was an old-fashioned “software glitch.” The software had created extraneous orders for the “Air Garnett” sneaker, thousands more than the market called for at the time. That “glitch” sent ripples through the company, putting extra pressure on product delivery and factory teams. Subsequently, the system failed to anticipate the market demand for “Air Jordans.” Rather than helping Nike match their supply with market demand and shortening their manufacturing cycle, they ended up ordering low-selling sneakers in place of high-demand ones, collapsing the supply chain.

Nike, of course, bounced back from its ERP implementation disaster but learned some tough lessons along the way, leading Nike’s Phil Knight to famously lament, “that’s what you get for $400 million, huh?”

While it is not uncommon for modest setbacks or issues to occur during the rollout of a new ERP system, total ERP implementation failure can happen when too many of these minor issues arise all at once.

In 2004, Heward Packard assessed a 5% loss in profits and determined that replacing legacy systems and moving to a centralized ERP solution would help streamline its operations. Serving more than a billion customers in over 160 countries, HP’s operations were highly decentralized. Each division and business unit operated independently from one another. When the company attempted to migrate to the SAP ERP system, they were plagued with data integration issues, demand forecasting problems, poor planning, and inadequate implementation support and training.

The failed ERP implementation cost the company $160 million in backlogged orders and lost revenues, more than five times the project’s estimated cost in 2004.

Don’t embark on an ERP Implementation blindly. Put an end to clunky processes, bottlenecks, and time-wasting tasks. Download the Business Process Self-Assessment to document your as-is processes, highlight where you excel, and where you might have gaps.

Houston-based Waste Management, one of the largest trash-disposal companies nationwide, was so disappointed in their ERP implementation experience with SAP that they sued the company for $100 million in 2008.

When the company was looking for a new revenue management system in 2005, they engaged with SAP, who promised their ‘out of the box’ software could be implemented within 18 months and met the enterprise capabilities Waste Management needed to conduct their large-scale operations. After several years of frustration, Waste Management eventually levied the claim that SAP executives “rigged and manipulated” their demos and that SAP’s technology was a “mock-up version of software intended to deceive Waste Management.”

According to Waste Management, the company spent $100 million on the botched implementation and subsequently lost another $350 million in potential benefits had the launch been successful. The two companies settled out of court in 2010.

In 1993, FoxMeyer Drugs was a $5 billion company and the fourth-largest pharmaceutical distributor in the United States. Due to the intense competition within the pharmaceutical industry, FoxMeyer decided to employ an ERP system to handle its complex supply chain decisions and automate and integrate its decentralized inventory systems.

The company hired Arthur Anderson Consulting to implement SAP(R/3) for $100 million. FoxMeyer estimated they would save $40 million per year using SAP’s software but quickly ran into issues that would eventually derail the implementation. Data processing errors led to forecasting inventory issues and unfilled orders. The implementation caused a series of cascading issues, and ultimately the expenditures were too much for FoxMeyer to overcome. In 1996, the company filed for bankruptcy.

In 1998, FoxMeyer’s bankruptcy estate sued SAP for fraud, negligence, and breach of contract, asserting that SAP persuaded them to invest in a system that failed to deliver. FoxMeyer also sued Anderson Consulting, claiming that their mishandling of the implementation was negligent and in breach of contract.

Perhaps one of the most egregious ERP implementation failures belongs to the United States Navy. Since 1998, the United States Navy has spent more than $1 billion on four separate ERP pilot projects, and all four failed. After failing to implement SAP AG software on four different occasions, the U.S. Government Accountability Office (GAO) cited in a report to Congress that the implementations were “redundant and incompatible and failed to meet Navy requirements because of their limited scope. In short, the efforts were failures, and $1 billion was largely wasted”.

The implementation projects were meant to help modernize the Navy’s supply chain, integrate with various Navy system commands and system integrators. According to the GAO, the pilot programs did not have a central coordinating office, leading to a lack of coordinated management oversight.